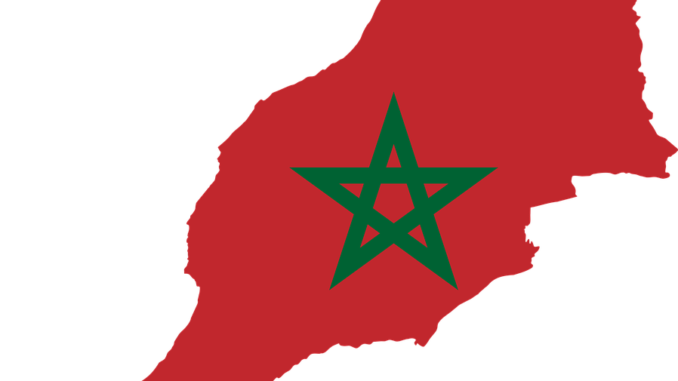 The Government of Morocco does not fully meet the minimum
standards for the elimination of trafficking; however, it is making
significant efforts to do so. The government demonstrated
increasing efforts compared to the previous reporting period;
therefore Morocco remained on Tier 2. The government
demonstrated increasing efforts by investigating and prosecuting
more trafficking cases and convicting slightly more traffickers
compared to the previous year—all under the 2016 antitrafficking
law. It also established an inter-ministerial antitrafficking
committee to coordinate anti-trafficking policies
and programs across ministries and created a specialized unit
to combat trafficking among Moroccans overseas and migrants
in the country. However, the government did not meet the
minimum standards in several key areas. The government did
not provide or fund specialized protection services specifically
for trafficking victims, and did not report screening for trafficking
victims, especially among irregular migrants who remained
highly vulnerable to trafficking in Morocco. As a result,
unidentified victims among vulnerable populations remained
at risk of penalization and re-trafficking.

RECOMMENDATIONS FOR MOROCCO
Implement the 2017 decree for the National Commission to
coordinate anti-trafficking measures and directly train judicial
and law enforcement authorities on its application; significantly
increase trafficking-related investigations, prosecutions, and
convictions of traffickers and impose sufficiently stringent
sentences; continue to develop and implement procedures
for officials to proactively identify and refer trafficking victims,
especially among irregular migrants; ensure that victims are
not punished for crimes committed as a direct result of being
subjected to human trafficking, such as immigration and prostitution violations; provide adequate protection services
for trafficking victims and witnesses via funding or in-kind
support to NGOs that provide specialized services for victims
of all forms of trafficking; develop and systemically implement
formal procedures for victim identification and referral to
care using a victim-centered approach; address obstacles to
integration faced by migrants who face abuse in the security
system and elsewhere; and disaggregate the data between human
trafficking and migrant smuggling crimes.